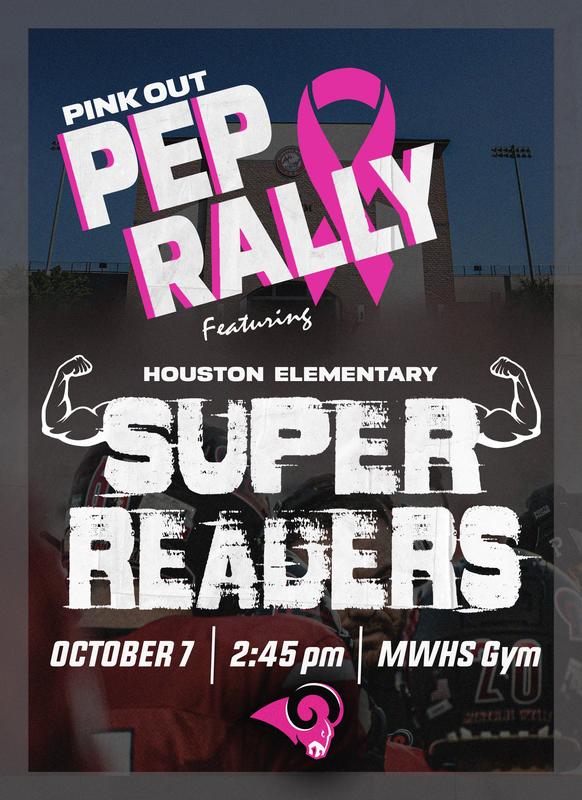 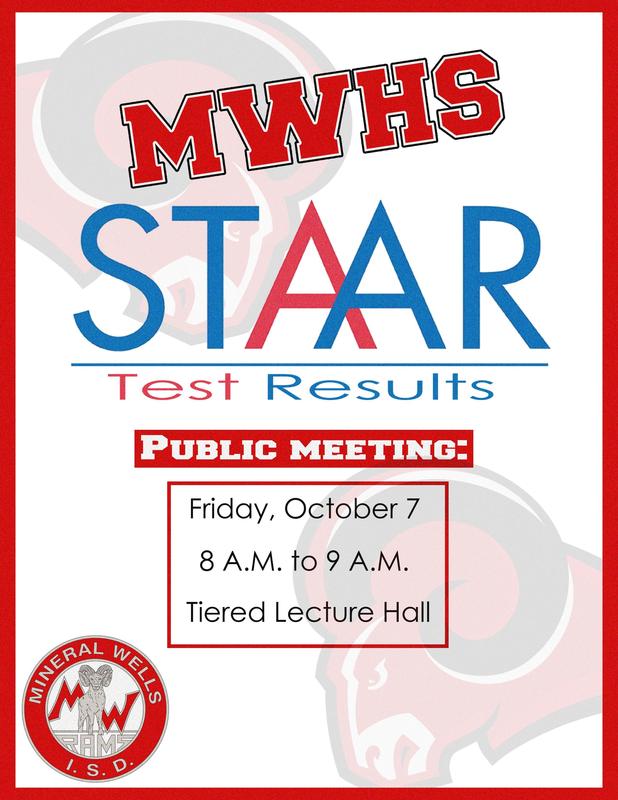 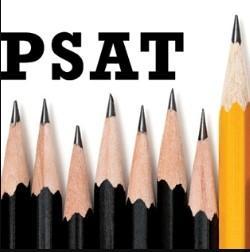 The PSAT will be given on Wednesday, Oct 12, 2022 at MWHS. Please click to read more information 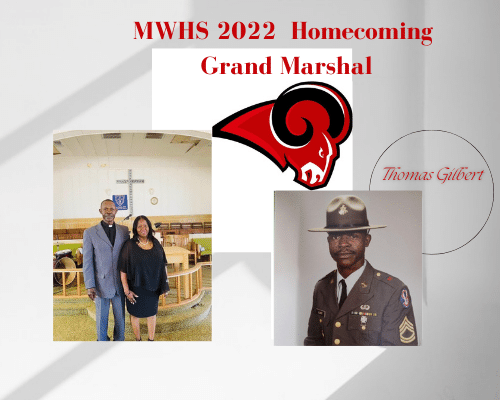 Thomas Gilbert is the Grand Marshal of the MWHS 2022 Homecoming Parade. Mr. Gilbert has worked for MWISD for 32 years beginning in Maintenance at the Old High School. Thomas was nominated by members of the community and MWHS staff in recognition of his outstanding and selfless commitment to service. A graduate of McGregor High School in 1975, Thomas spent 20 years in the Army National Guard serving his country, he furthered that commitment as a Drill Sergeant training the next generation of our Nation’s servicemen. Thomas and his wife Sandra have 5 children, 20 grandchildren and 7 great grandchildren. Many of their children and grandchildren are graduates of MWISD. Thomas’s most recent achievement is his ordination as a minister by the African Methodist Episcopal Church, he currently serves at Brownwood Lee Chapel where he has been Pastor for 4 years. Mineral Wells ISD is proud to honor Thomas Gilbert for his contributions to the community and the district, his example of hard work and dedicated service along with his humility and grace serve as a credit to our organization.
Come cheer our Rams at the Homecoming Parade at 6:30pm and the Bonfire following at MW High School in the parking lot. 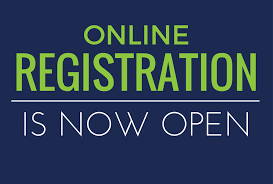 You may go ahead and complete your online registration for your student for the upcoming school year through Skyward. Click on the Skyward button. 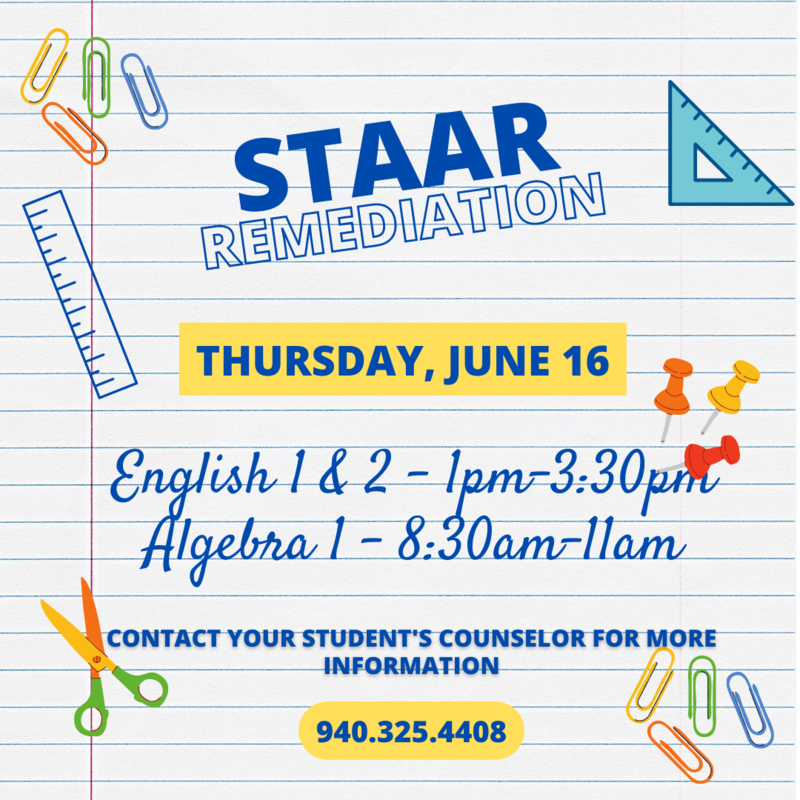 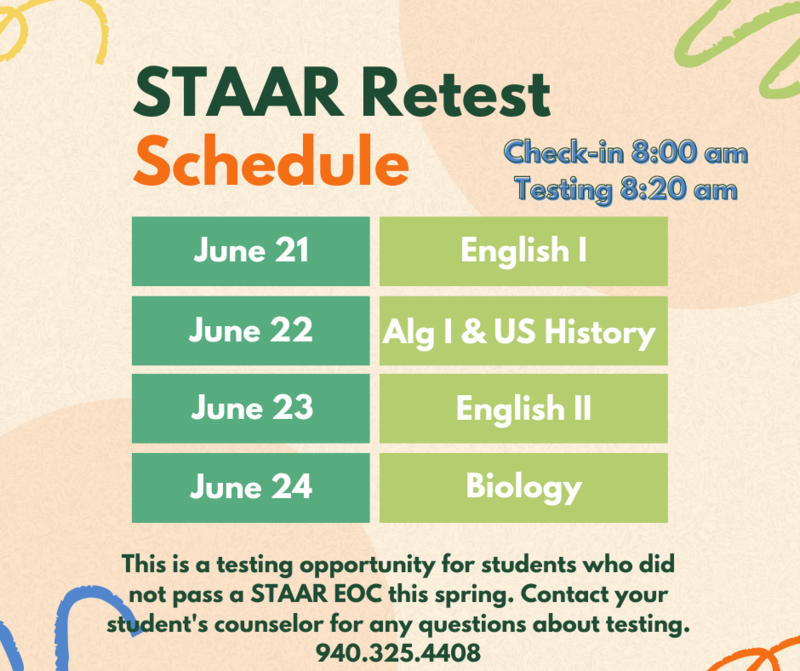 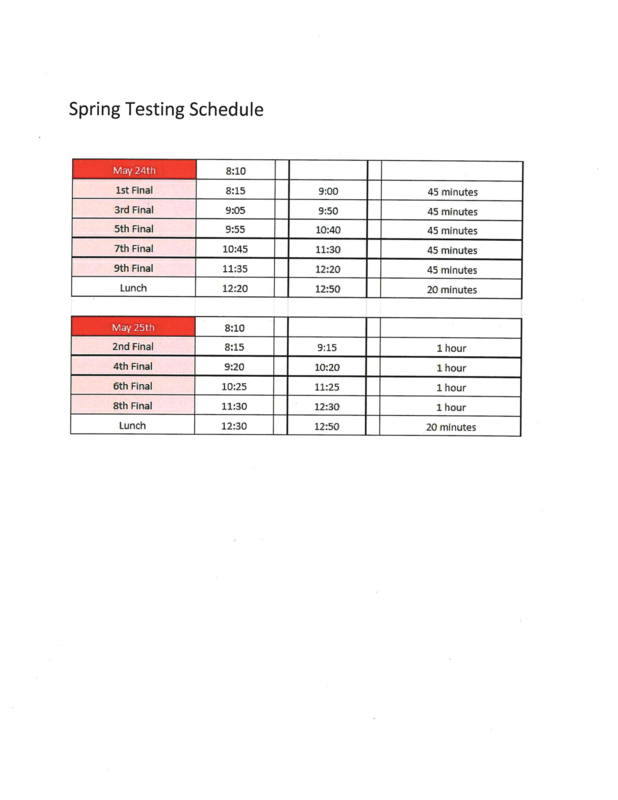 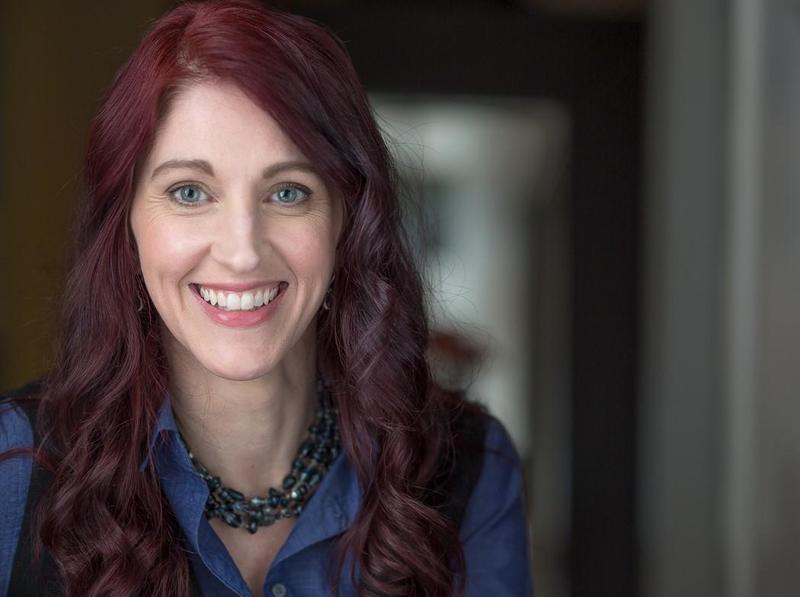 Dr. Stephanie Conn (Fairrel) is a 1990 graduate of Mineral Wells High School. She followed in her
father’s (Don Fairrel) footsteps, who was also a police officer and graduate of Mineral Wells High
School. After 12 years of working in public safety as a 911 operator/dispatcher, and then police
officer, she saw the need for improving mental health services for first responders. She left
policing to earn a doctorate in Counseling Psychology and became a licensed police psychologist.
Dr. Conn owns a private practice, First Responder Psychology, in Portland, Oregon. As a
psychologist, she treats first responders and their families. She also supports first responder
agencies to develop mental health policies and programs so that first responders are better able
to recover from their daily exposure to trauma and stress. Dr. Conn also offers her expertise at
the national level, providing policy recommendations for police peer support programs and
mental health training. She travels across North America speaking about first responder mental
health and is sought regularly for interviews, webinars, and podcasts. Dr. Conn has written a
book, Increasing Resilience in Police and Emergency Personnel, as well as multiple articles and
book chapters on the topic of first responder mental health. She also contributes articles to
American Police Beat. She has sold thousands of books internationally. Her research and writings
are also cited around the world. Multiple agencies, police academies, and university training
programs have adopted her book for training and educational purposes. Currently, Dr. Conn is
assisting other first responders in their transition from public service to becoming mental health
clinicians in her advisory role for their master’s thesis and doctoral dissertations. Dr. Conn credits
Mrs. Mooney from Mineral Wells High School for her writing techniques. 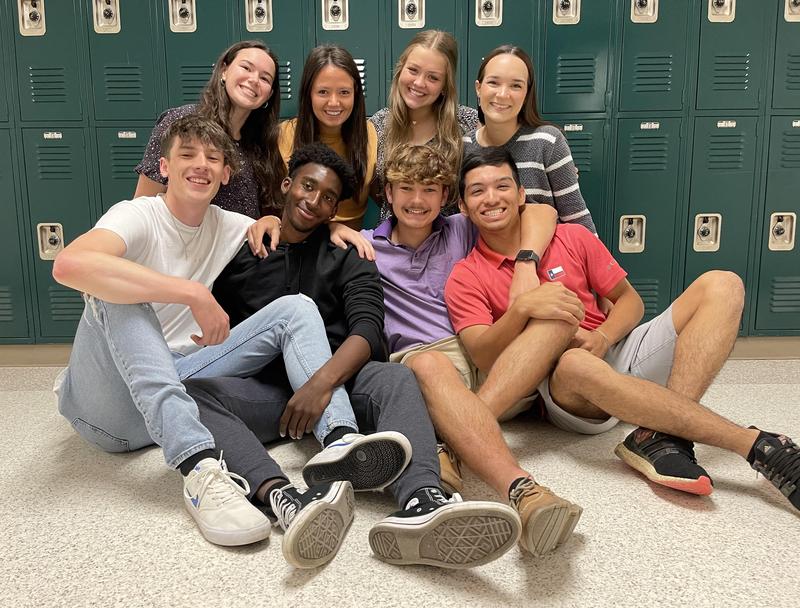